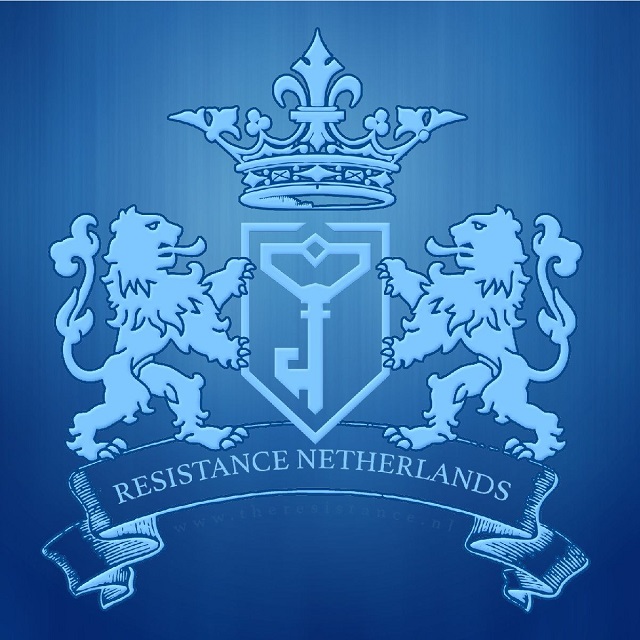 Ingress isn't just a game. Ingress is an augmented reality where you quickly come in contact with fellow players. The game is all about conquering the world with a team. In the early days when Ingress first started (2012) people noticed that they needed each other to win. They tried to win as a team and soon they not only tried to win a game, but they got together for a drink. That small team grew into a group of friends and that one group of friends became a few groups all over the world.

Now, a few years later, Ingress has grown a lot. Not only in people playing, but also the portals we are fighting for. You also see that you don't need your team all the time to have a good time playing Ingress. It is also possible to play Ingress by yourself and maybe have a few talks with your fellow players. This does not take away the fact that Ingress is and will stay a community game. People still are looking for fellow players and create communities. The Dutch community also grew a lot. People are having drinks or play together locally all over the Netherlands.

Now and then there are bigger events. Sometimes the creator of the game organises events, but as a Dutch community we also create events to just have a good time. One of those events which recurs annually is the Beer & Bursters event. Once started as a small Dutch event organised by a few people locally, grew into a national event for every Dutch Resistance player.